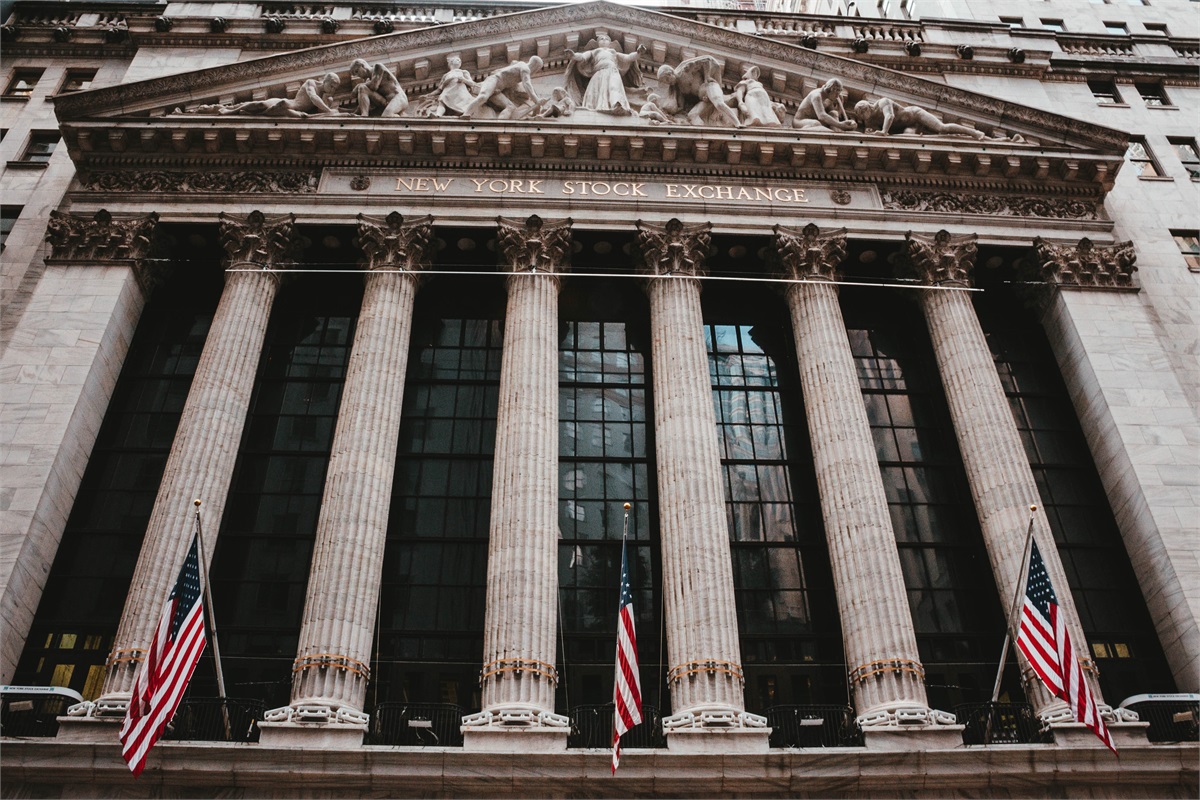 Investors were guardedly optimistic last Monday as several countries and some states began to reopen their economies. The Russell 2000 jumped by nearly 4.0%, while the remaining indexes listed here all grabbed positive gains of at least 1.1%.

Indexes were mixed on Tuesday as the large caps of the Dow and S&P 500 lost less than one percentage point. But some tech stocks fell, pulling the Nasdaq down by close to 1.5%. The small caps of the Russell 2000 posted solid gains for the sixth day in a row. Despite the mixed market returns, consumer confidence in the current conditions plunged. In a precursor to this week's jobs report, consumer respondents increasingly indicated that jobs are hard to get, while noting that business conditions are worsening.

Stocks closed notably higher Wednesday as investors were undeterred by a slumping economy, instead focusing on reports of a potentially favorable drug in the treatment of people stricken by COVID-19. This news followed recent reports from drug testing companies on a potential vaccine for the virus. The Russell 2000 again led the way, climbing nearly 5.0% by the end of the day.

A larger-than-expected increase in claims for unemployment insurance drove stocks lower last Thursday. The S&P 500 tumbled from its seven-week high while a jump in some tech stocks limited losses for the Nasdaq. The small caps of the Russell 2000, which had been surging, came back to earth, falling more than 3.5% by the end of Thursday's trading.

The close of the week saw the Dow, the S&P 500, and the Nasdaq give back gains from earlier in the week. Stocks retreated following disappointing earnings reports from some large tech companies, coupled with President Trump's threat to impose import tariffs on China in retaliation for that country's handling of the COVID-19 pandemic.

The week ended with only the small caps of the Russell 2000 and the Global Dow finishing in the black. Long-term bond yields climbed as prices fell.

Eye on the Week Ahead

The most anticipated economic information out this week is the labor report for April. It is expected to reveal significant job reductions and soaring unemployment.